Showing posts from May, 2019
Show all

Tacos Back in Hawaii? 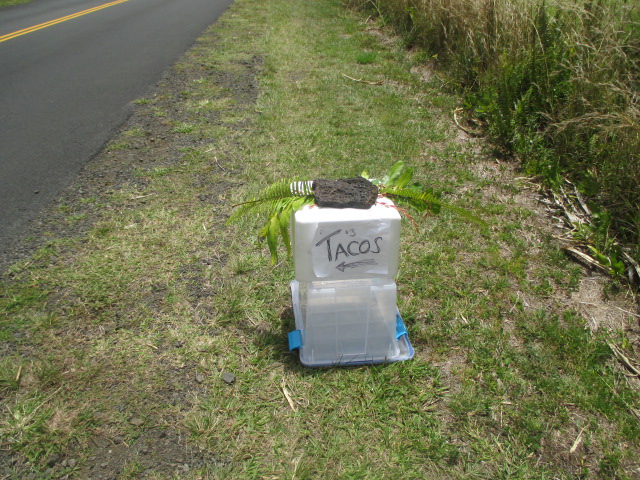 Tacos to Hawaii? Since we last checked in, Lilly and I have returned to the Big Island from Mexico. My son Giles is marrying Lauren in October, both of whom have visited Hawaii: Lilly and I are in the midst of pondering a long wander in India but didn't want to be too far away for the big wedding day. The plan specifically was to return to Hawaii to sell our cars, re-charge the Mexican visa and generally close the chapter on Hawaii and then head back to the more affordable Mexico. We wanted to wander around the ghost town of Kalani, visit friends that have stayed on the island and check out up close and personal what Fissure #8 had produced. During the eruption, the National Guard had closed off most accesses to the flow so it could only be seen from ~ a few miles away, which in itself was spectacular. We soon realized that a couple of weeks was not going to be enough time to do these things in depth. Serendipitously, all kinds of offers rolled in for ho
1 comment
Read more
More posts