Showing posts from October, 2016
Show all

Maybe I Had the Wrong House? 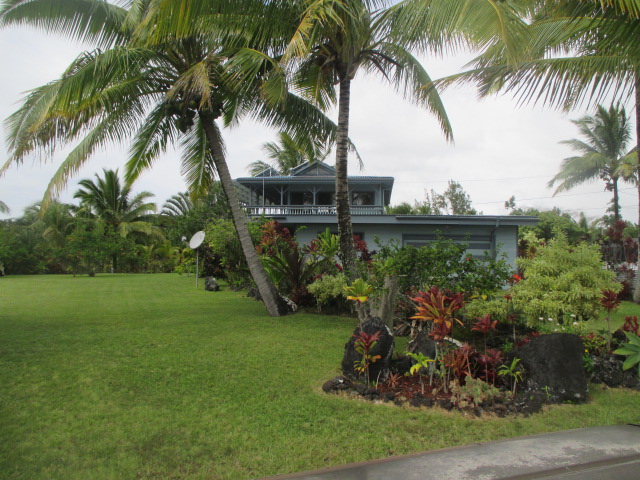 I had this kind of weird, slightly disturbing, but yet highly amusing situation happen to me on Friday. It was weird because it was a human moment that involved involuntary false assumptions and dead wrong perceptions of a harmless situation. I have suggested that there exist sticky situations, particularly those for which one has volunteered, that for all the risks involved are ultimately exhilarating, even life enhancing. There are others, usually unbidden, that are merely creepy. Although one survives them, one feels violated by them and they leave a bad taste in one’s mouth My girlfriend of several months Rain and I had made plans to see each other after she got off work and we would have her awesome to have house to ourselves for several hours, a rare treat when you live in a community. About an hour before I was to be at her house I drove down our two lane road to the country store to get a snack and do the right thing and pick up the always in demand twelve pack
2 comments
Read more
More posts