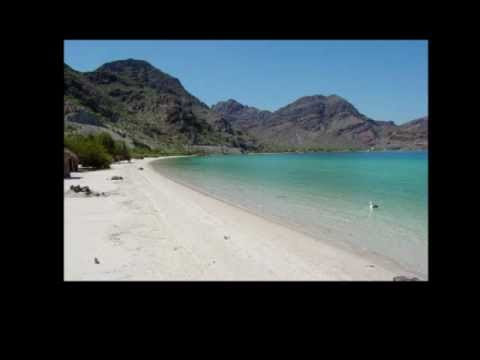 "Sandy Beaches" by  Delbert McClinton   Delbert is an old school, Texas roadhouse blues rocker and perennial workhorse from my high school days. Coincidentally and fortuitously for you kind reader, he sings about Mexico frequently. This is an old song that someone has added cheesy shots of people 50 years younger than Delbert (40 for me) but you'll get the idea. So on November 12th we left New York and flew to Yucatan this time because frankly Mexico was one of the few countries open to perpetual wanderers and had low Covid cases. We ended up this apartment in Cancun. We like to stay just inside the Mexican neighborhoods on the the far border between the tourist and the local areas....but not too far. Obvious price and cultural differences (we get to practice Spanish in real time and frequent more authentic markets and restaurants) meant that the Punta Sam neighborhood fit the bill. The apartment complex was located on the lagoon opening up to the Caribbean Sea, with a vi
Post a Comment
Read more 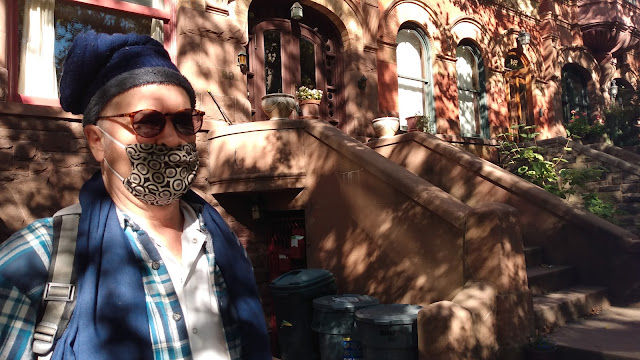 Maybe Mexico by Jerry Jeff Walker. I followed him since high school. RIP my lost gonzo compadre. We left Bangkok on September 16. The 14 hour flight from Doha, Qatar was grueling and packed to the gills. The passengers had the best of intentions as far as masks and face shields were concerned when we started out but after about six hours and several meals, it got kinda lax.  Thailand had not had a new Covid case in three months when we took off and there were temperature checks and protocols up until the minute we left. Not so when we landed at JFK. There were many people not wearing masks and no check in procedure, even though we were coming from the Middle East. Just self scanned our passports on a machine and strolled through the un-manned US Customs check point. As such, we decided to self quarantine for several weeks in the Park Slope neighborhood of Brooklyn in case we picked up something on the plane. Didn't want to kill anybody at the wedding. Stayed in a cool brownstone i
1 comment
Read more
More posts