Showing posts from July, 2013
Show all

The Case of the Purloined Cactus 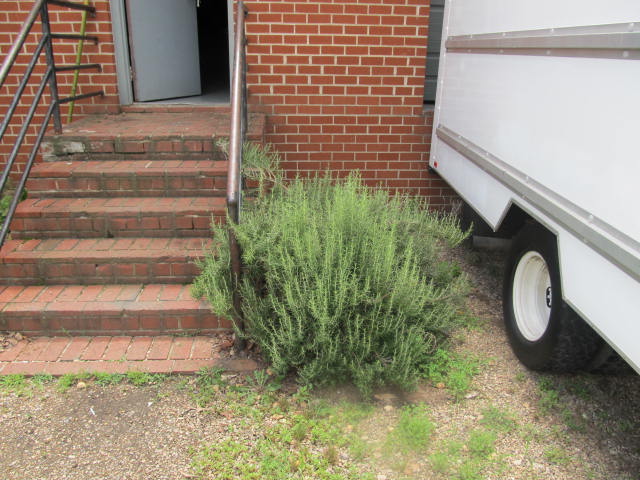 ﻿﻿ ﻿ Nothing to do with today's lesson, but heck of a Rosemary bush in the other planter, eh? What would Buddha do? Siddhartha Gautama, before he became known as the Shakyamuni Buddha, was apparently raised in the lap of luxury some 2500 years ago. Despite this life of ease, Gautama was reportedly unconvinced of its value. He then allegedly renounced his wealth and the awakened one eventually came up with The Four Noble Truths that realistically addressed the fact that birth, old age, death, sorrow, pain, misery, grief and despair exist and to exterminate these through our own efforts, he offered The Noble Eightfold Path to Liberation. One of the noble truths is that suffering is caused by craving and clinging. Initially, this meant seeing through illusions, such as the idea that possessions can bring happiness. We may be happy for a while, but the happiness does not last. As the Buddha kinda coldly explained to a dying woman “right now nobody can help you; there is no
Post a Comment
Read more

Happy 4th from a riverine ecosystem!